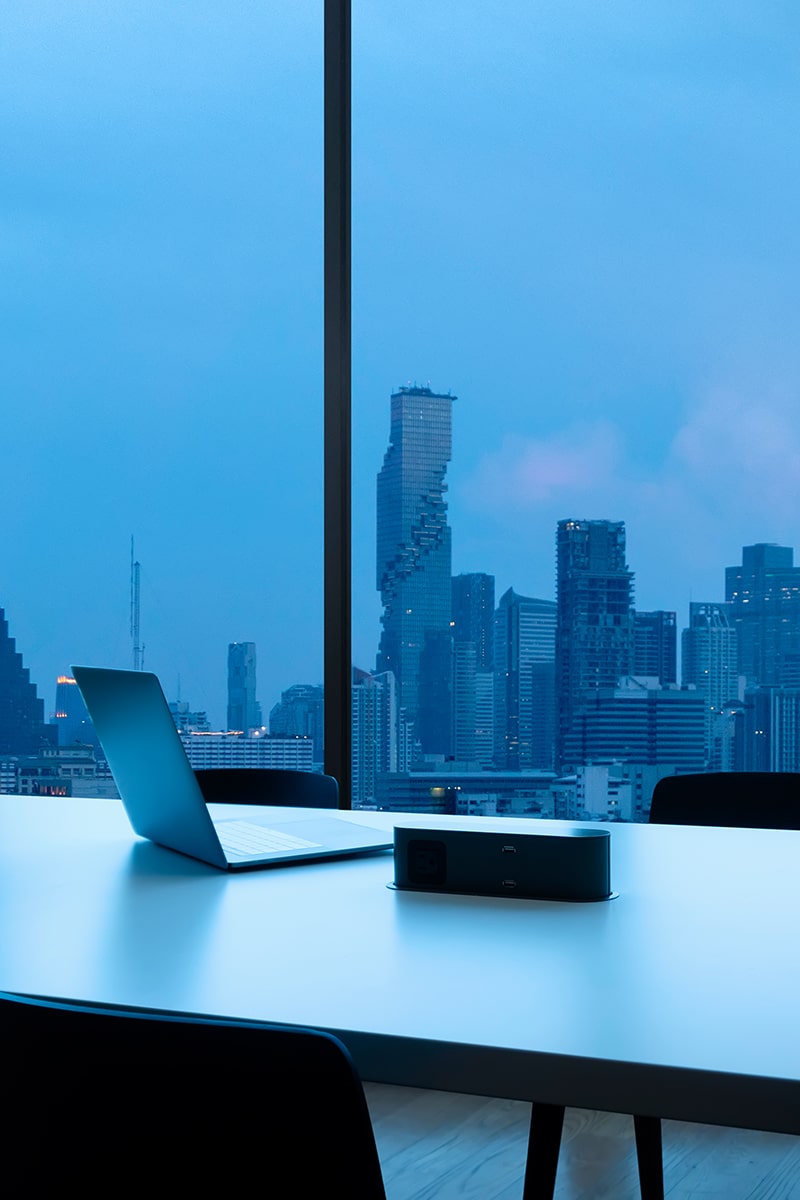 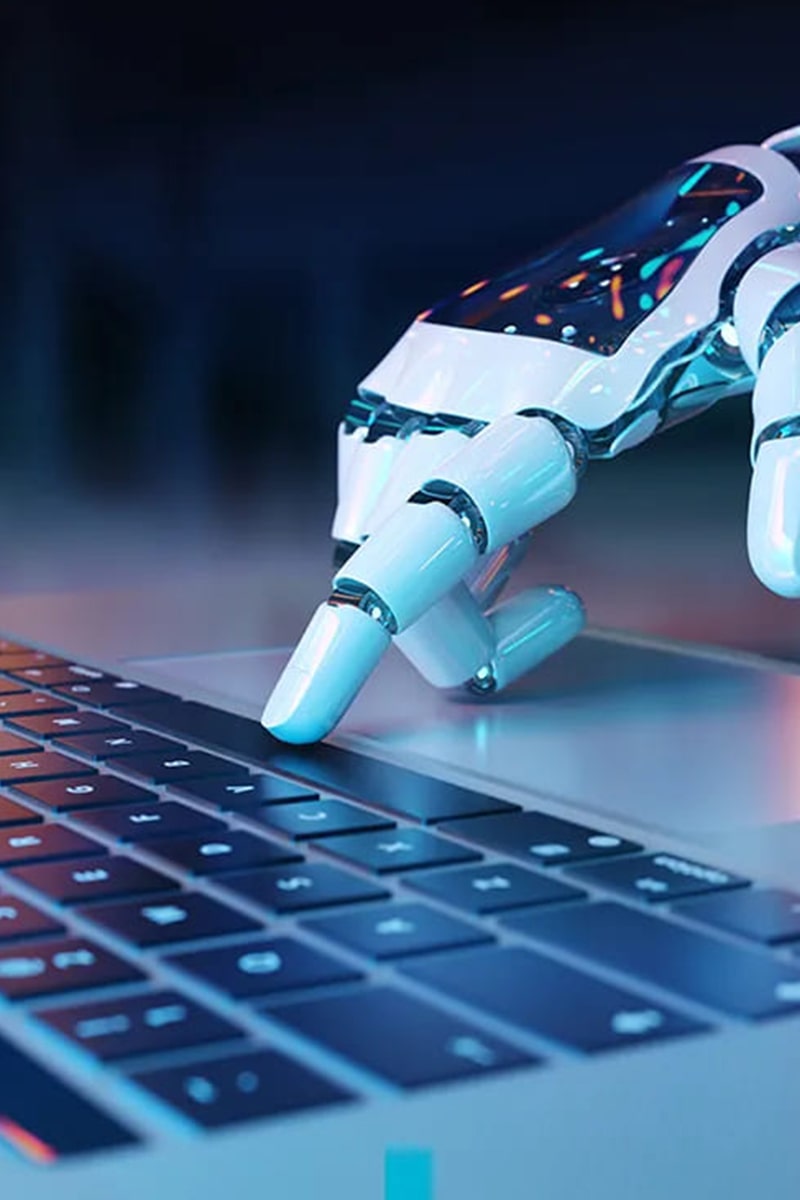 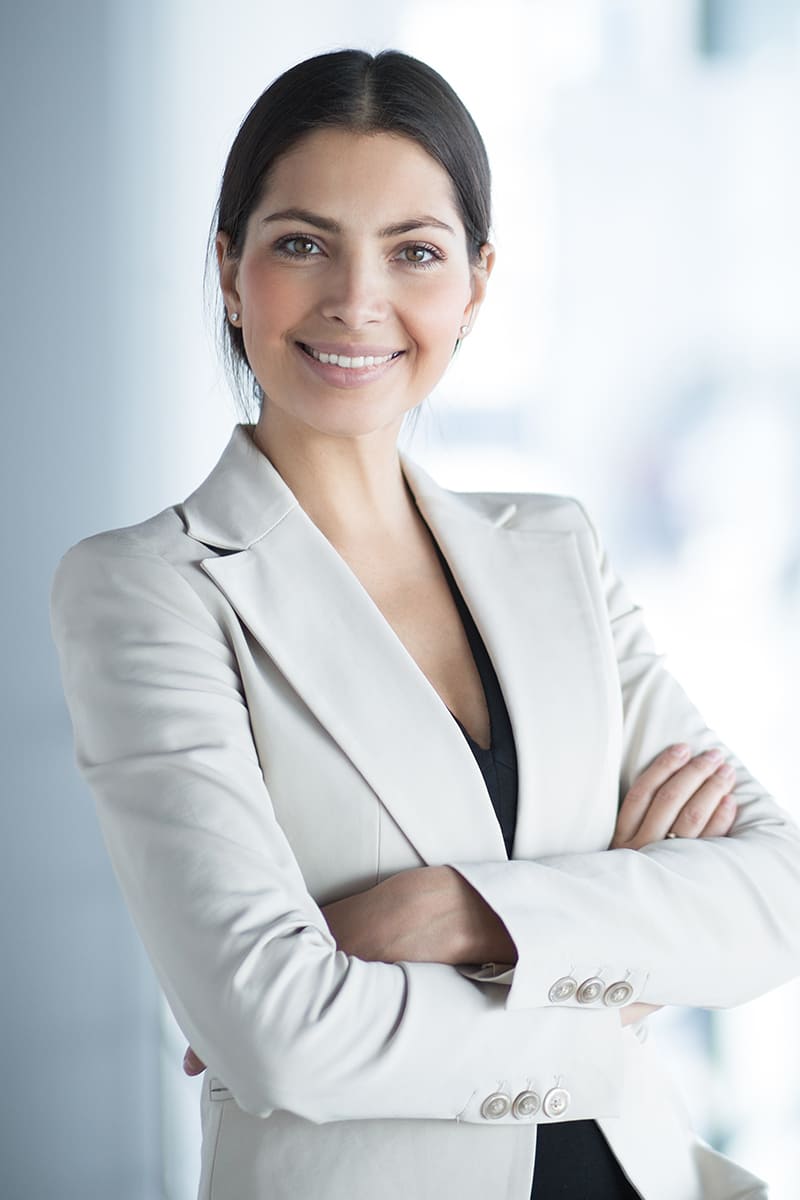 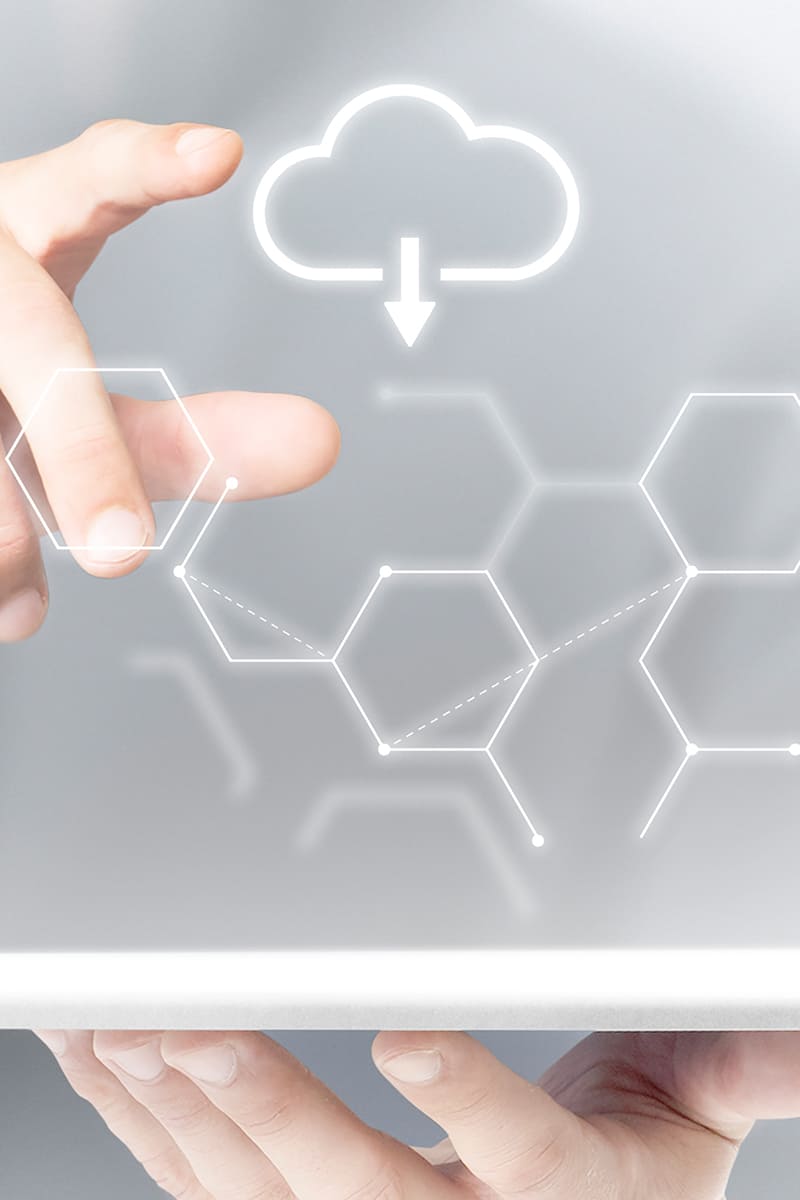 2011
Dönmezoğlu İç ve Dış Ticaret A.Ş. started out in 2011 as a private company operating in the logistics sector in Iskenderun. To meet the needs of domestic and foreign customers, Dönmezoğlu provides logistic management services, through which the transportation, storage and customs clearance of the goods and the information flow regarding these processes are planned, implemented and kept under control in an efficient and productive manner, including any activity within the supply chain, from the starting point to the point where these goods are consumed.
After completing its institutional development process, Dönmezoğlu has increased its performance by taking the advantage of the growth potential in the logistics sector and has taken a leading role in the transition from the transport concept to the logistics concept in the Eastern Mediterranean. Presenting its experience and knowledge in a planned, productive, environmentally conscious and safe way, Dönmezoğlu provides transportation services across the country with a renewed fleet of 120 trucking rigs.
In Iskenderun, which is a gateway from Turkey to the Middle East, Dönmezoğlu carries out the ‘’logistic planning’’ of mine outputs, cereals, fertilizers and other bulk and packaged loads as well as raw materials, and the semi-finished and finished outputs of the iron and steel sector. Dönmezoğlu makes a significant contribution to increasing the trade volume and competitive power of the region and the national economy by transporting approximately 5.3 million tons of goods to and from the ports of Iskenderun every year.
2017
Taking pride in being one of the region’s highest taxpayers in 2017, Dönmezoğlu will continue its efforts to launch new projects and investments within the Bonded Warehouse, and Mining and Logistics sectors, supported by its corporate citizenship consciousness, its leading brand name, and the importance it attributes to commercial and operational excellence.
2018
Dönmezoğlu also invested in the mining sector and launched exports of bauxite and pumice ore, as industrial raw materials, to Europe and the Middle East in 2018. Dönmezoğlu started product development (PD) activities aiming to turn the mining outputs into value added and strategic products, and is in the process of establishing its business development models.
Bonded Warehouse Investments: Dönmezoğlu’s investments and projects over time have led to the opening of a ‘’Type-A Bonded Warehouse’’ in 2018 in Akçay, Iskenderun. The facility, has a closed customs clearance volume of 108,000 tons, with 12 silos and 5 horizontal storehouses on an area of over 16,770 m2, and is fully able to meet the region’s demand for bonded warehouse services, thus increasing the volume of trade and economic value of the transit trade in the region to the Middle East.
Dönmezoğlu opened its second Type-A Bonded Warehouse, with a 50,000-ton capacity, into operation just 4 months after starting investments in November 2018. The facility was constructed on a 30,000 m2 land, with a 9,254 m2 enclosed area and a 21,540.12 m2 open area in Dörtyol, Iskenderun and was opened in February 2019.
2019
The facility operates 24/7, providing handling and storehouse services to both domestic and foreign customers, including storage, packaging, labelling and stowage, in its two warehouses, taking advantage of its close proximity to such Iskenderun ports as Limakport, Yazıcı Demirçelik, Assan, İsdemir, Ekinciler, MMK, Tosyalı and Atakaş.
2020
Dönmezoğlu is continuing its investments unabated, and has launched investments for the establishment of a third Bonded Warehouse with an approximate capacity of 200,000 tons, on a 30,000 m2 enclosed, and a 20,000 m2 open area, and aims to enter the facility into operation in the first quarter of 2020.